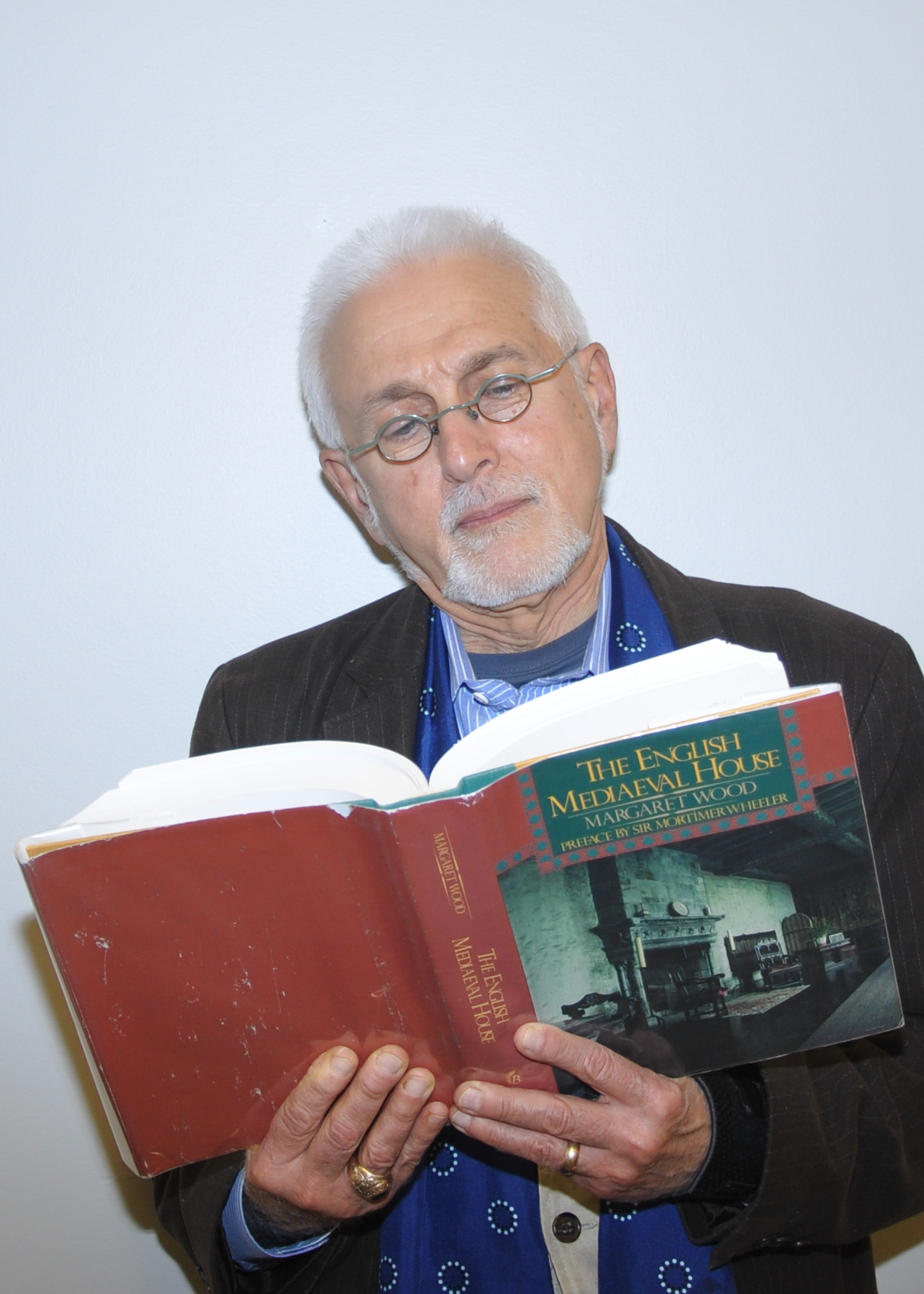 Tom Yots has enjoyed a long career in historic preservation. Mr. Yots established Preservation Studios in 2002 after completing his Master’s Degree in Architecture from the University at Buffalo’s School of Architecture and Planning. Since that time, he has been actively involved in his local preservation community as both a concerned citizen and preservation consultant. Mr. Yots has consulted on numerous historic rehabilitation projects of various sizes with a wide range of clients including small not-for-profits, professional real estate developers, local municipalities and neighborhood block clubs.

In late 2016, Tom rejoined Preservation Studios as the Director of Municipal Services, working with villages, towns, and cities to establish or refine preservation ordinances and guidelines and administrate surveys and grant applications. Prior to his work with Preservation Studios, Mr. Yots enjoyed a long, fulfilling career as a High School chemistry teacher in the Lewiston Porter School District.   Tom and his wife, Louise, live in Buffalo in the Elmwood Village. They have two sons, Jason in Buffalo and Ben in New York City and five grandchildren.